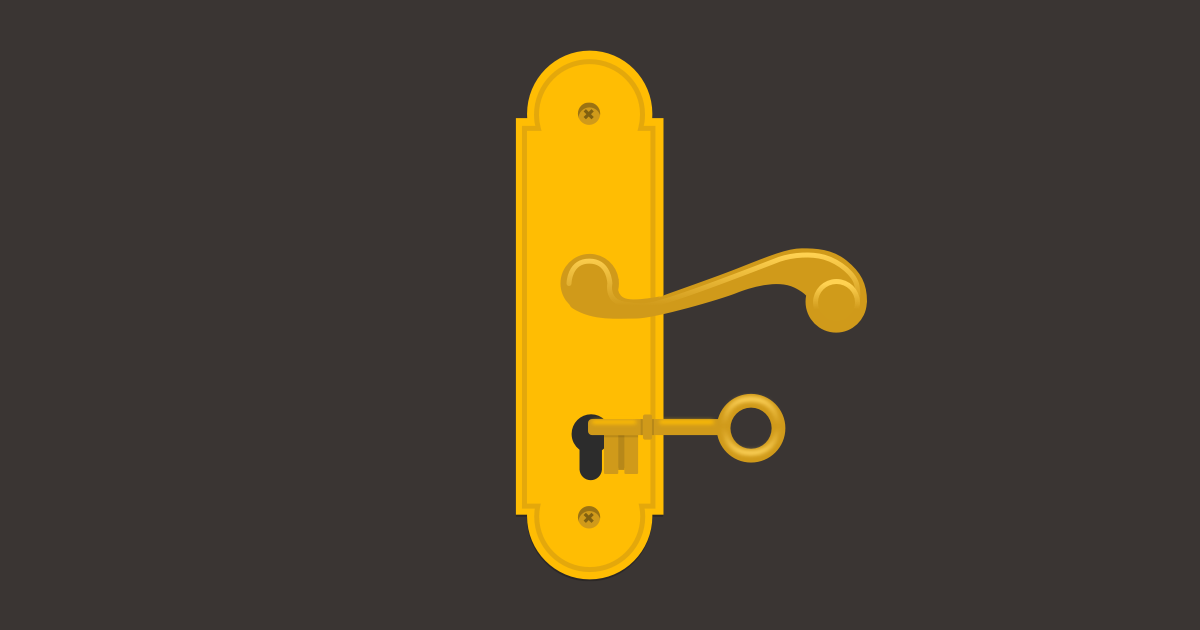 Research shows that when making a choice from a large range, performing physical acts of closure (shutting a menu after choosing, for example) that imply a final decision can increase satisfaction with that product. These are actions that give us confidence to “seal the deal”, as it were.

The concept of Choice Closure is based on research suggesting that we grasp abstract concepts through physical experiences (Johnson 2007). It’s inspired by psychological closure, which is basically the feeling that a life experience has concluded in some way.

And those of you who work daily on a laptop, and feel the rush of calmness that ensues after you close it at the end of the day will already understand the power of Choice Closure. Your humble writer - though happily in the middle of writing this brain gem with MacBook keenly ajar and tabs à gogo - will look forward to this ever-satisfying act in due course.

Past research has shown that after we make a choice from a number of options, we consumers experience the brain-sapping anguish of post-choice regret. We do this by comparing the product we’d chosen to the alternative options that we’d not chosen, imagining what life would’ve been like if we’d made a different choice (Zeelenberg, 1999).

However, all is not lost for those pondering such parallel universes. Luckily, the concept of Choice Closure aims to limit unfavourable comparisons between what we’d opted for and forgone, such that our satisfaction of what we’d chosen increases.

In a Choice Closure experiment conducted by researchers at the London Business School (Gu, Botti & Faro, 2013), people were asked to read a menu with 24 teas to choose from, and decide which tea they’d like to taste. They were told that once they’d chosen their tea, they wouldn’t be able to change their decision. It was found that those who were asked to close the menu after choosing their tea were more satisfied than participants who were simply asked to make a choice. And all it took was a simple physical act!

The authors of the study suggest that for Choice Closure to be effective, you’ve got to follow three key steps. Here they are:

Choice Closure is going to be more effective when consumers are presented with large product ranges, as a choice paradox may be experienced in such cases. When presented with a large set of choices, settling on one option and achieving a sense of closure with this option can minimize post-choice regret. Supermarkets, know that if you thought about Choice Closure more, your customers would likely leave your stores in a more satisfied state. Short-termist price wars needn’t apply here… 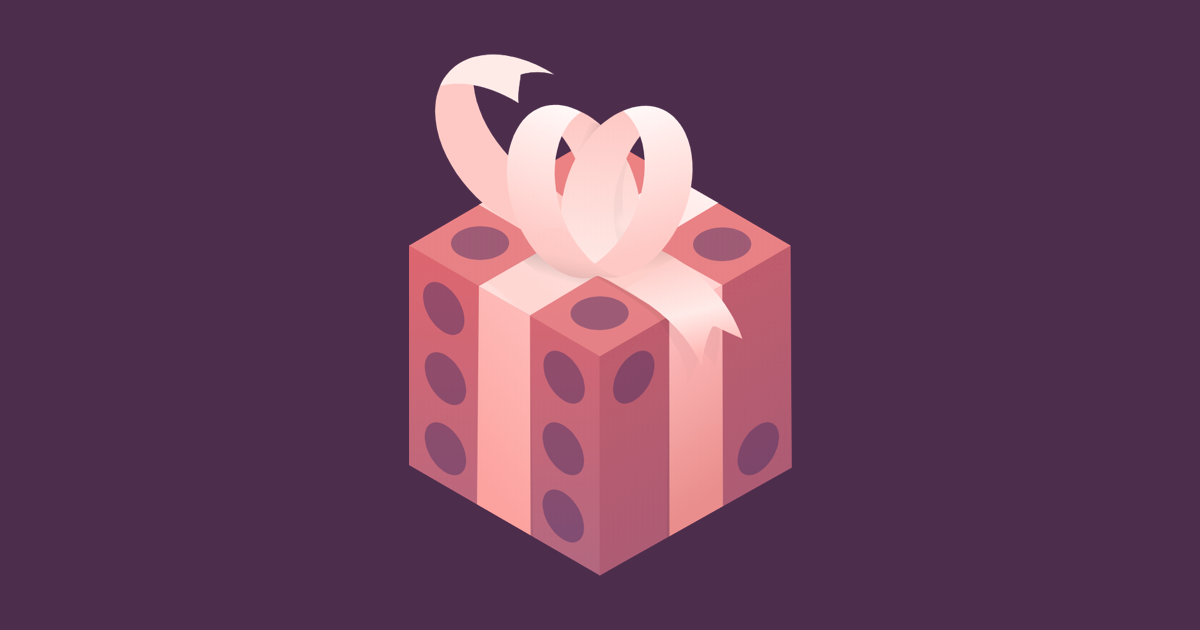