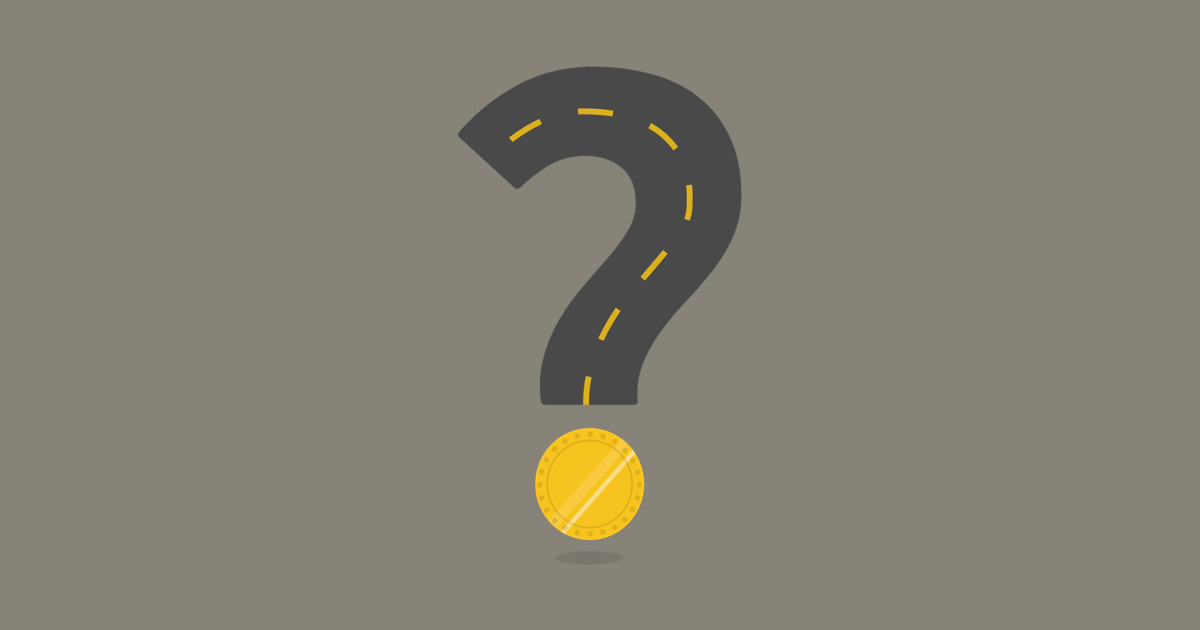 We're more motivated to reach a goal with an uncertain reward

New research has found that uncertainty is more powerful than certainty in boosting motivation towards a goal, making us work harder, spend more and enjoy more in the process.

I’m going to share something with you as we get started. I want you to know that after reading this latest braingem, you’ve an equal chance of coming away either with:

But whatever you come away with, what’s clear is that this uncertainty of not knowing what reward you’ll get is now proven to compel you to reach the goal, according to some fascinating new research.

But before I explain why, I’d like you to know that in motivational science, the concept of Uncertainty has had something of a harsh time over the years. It’s been bullied by its bigger, more established and confident brother, Certainty.

And looking at the historical evidence, it’s pretty robust and universal. Research shows that when assessing the reward path to take, we’re risk averse, preferring a reward that’s certain over one that’s uncertain (Bernoulli 1738; von Neumann and Morgenstern 1944, Kahneman and Tversky 1979).

But despite all this focus on our craving for certainty, newer studies shows that uncertainty has untold power when motivating people. Uncertainty about positive outcomes gives us feelings of excitement and enjoyment (Moon and Nelson 2014). These feelings increase motivation (Klein and Fishbach 2014).

And great research just released simply builds on this, showing that we’re more motivated to reach goals when the reward is uncertain than when it’s certain. It’s even the case if the uncertain reward is worse than the certain one!

Let’s look at a few studies to explain this using examples. By the end, you’ll understand how you can use uncertainty to motivate people to reach any manner of product or personal goals.

One of the studies asked wilful participants to drink a large amount of water within two minutes. Some people were told they’d receive two dollars, guaranteed, if they completed the challenge. Others were told they’d receive either one or two dollars, with outcome dictated by a coin toss. At best, the same as the certain group, but potentially a clearly inferior reward!

Just by adding an element of uncertainty into the reward system, an additional 27% of people were motivated to complete a task.

In another study, researchers asked 138 students to bid on a bag of delicious Godiva chocolate truffles. Yum. Half were shown a bag containing 4 choccies. The other half weren’t shown the contents, and were told that there was an equal chance of the bag containing either 2 or 4 truffles.

Before bidding started, half of both groups were also asked an extra question up front: “What’s the highest you’d bid for the chocolates?” This was done to compare how keen both groups would be to pay for certainty or uncertainty before starting, in relation to during the enjoyable auction bit.

Both groups were then asked to go through an eight round bidding process, with the winner in each submitting the highest bid in the final round.

The results were very interesting.

Those who were asked up front how much they’d be happy to pay were likely to spend more for the certain 4 choc bag than the uncertain bag, wishing to spend $2.40 and $1.40 respectively. Clearly we prefer certainty when asked up front.

But for those going through only the actual bidding process, those uncertain of whether they’d get the 2 or 4 choc bag ended up bidding 125% more than those who were certain they’d get the 4 choc bag. Crazy hey?

So why did people want to pay more for certainty when asked up front about the outcome? Well, we’re inherently risk-averse (Gneezy et al, 2006; Kahneman and Tversky 1979), but only when our focus is on the outcome! This is crucial to understand.

And why did they bid more for uncertainty when put through an auction process?

Well, this next study will show exactly why…

Two groups were asked to bid on opaque cups of chocolate coins. The cups contained either a certain amount of 5 tasty coins, or an uncertain amount of 3 or 5. Half from each group were asked to focus on the actual bidding process, whereas the other half was just asked up front how much they’d be willing to bid for the coin cups.

The findings showed that those who were made to focus on the process tended to risk more money for uncertain rewards. They were found to risk around $1.50 for the 3-5 uncertain coin cup, as opposed to only $0.80 for the certain 5 coin cup. Madness!

What’s also interesting is that they enjoyed the whole experience more and felt more excitement than those bidding on certain outcomes. People were also found to be more willing to continue when chasing an uncertain reward.

Drawing attention to the process (vs. the outcome) of reward pursuits makes us evaluate this experience more positively. It also makes us care more about this experience. 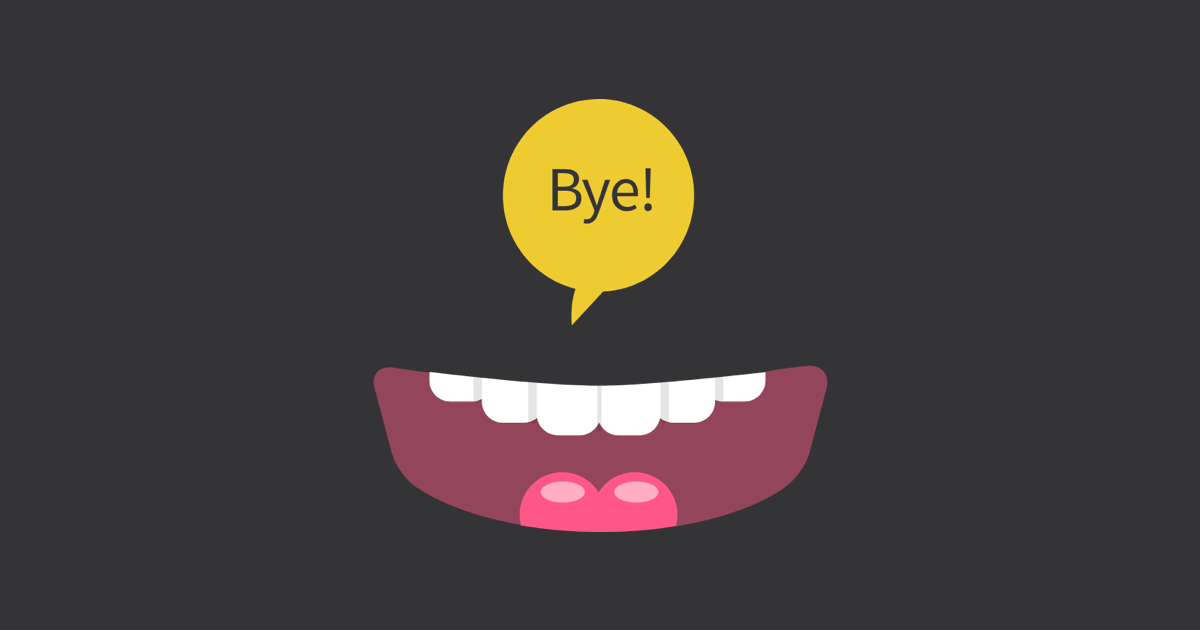 Reading the word ‘bye’ makes us more likely to buy. 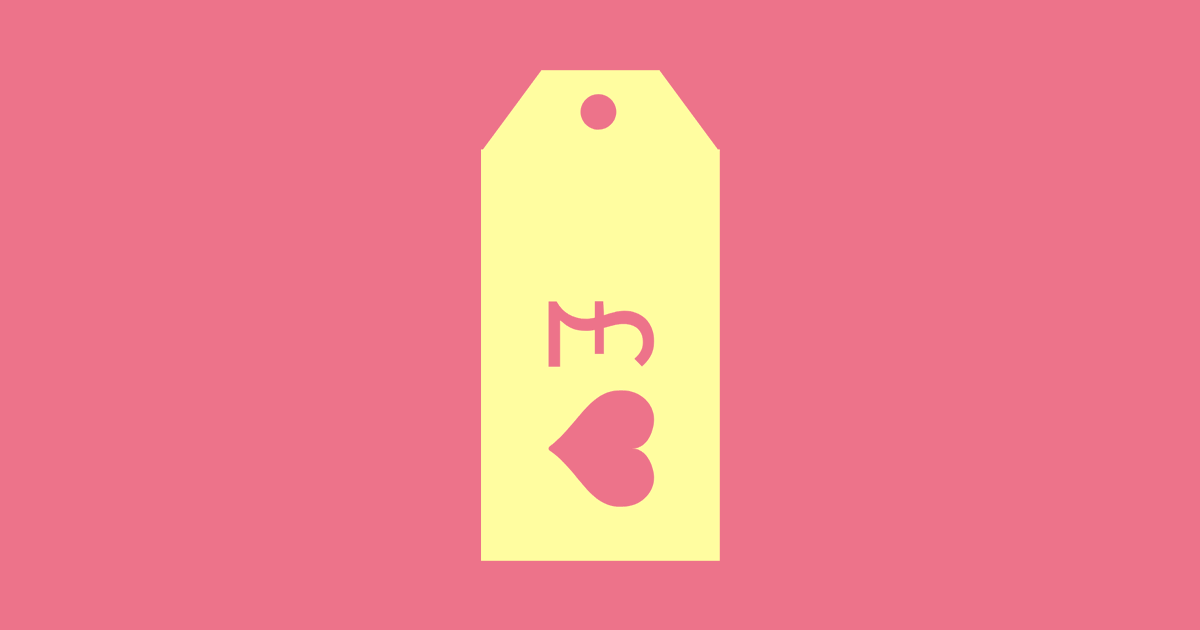 Be careful. They're addictive. Don't say we didn't warn you...