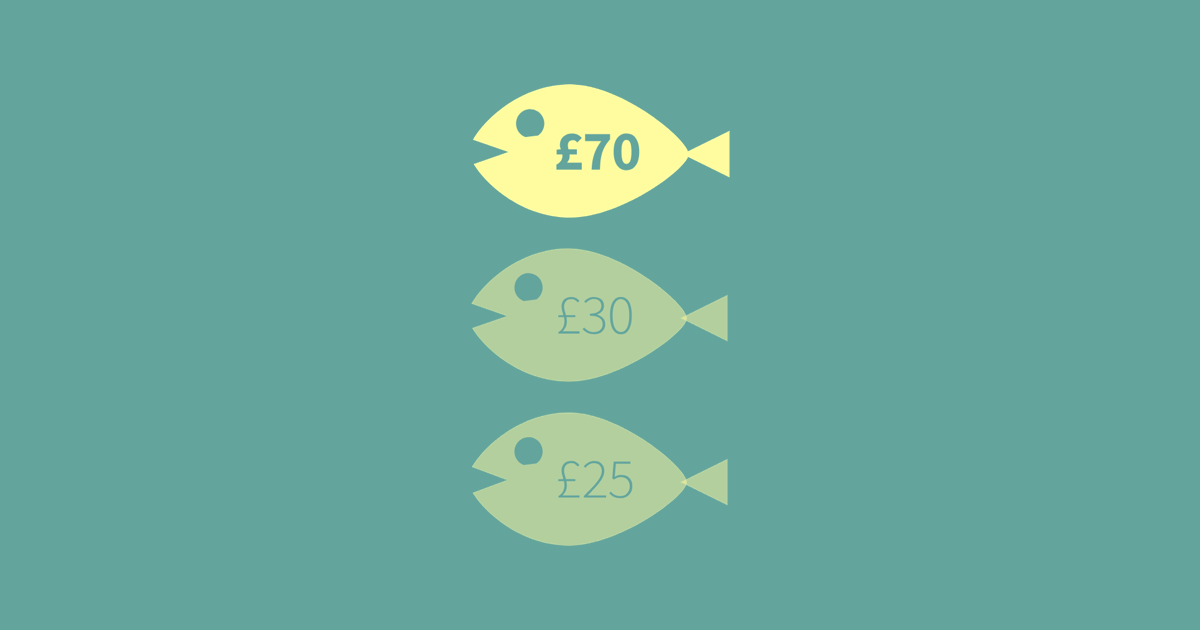 Setting a high price for one item makes all others seem cheaper, though only when the price shown is actually plausible (and not some silly amount!)

During decision making, anchoring occurs when individuals use an initial piece of information to make subsequent judgments. Once an anchor is set, other judgements are made by adjusting away from that anchor, and there is a bias toward interpreting other information around the anchor.

For example, the initial price offered for a used car sets the standard for the rest of the negotiations, so that prices lower than the initial price seem more reasonable even if they are still higher than what the car is really worth.

Studies have shown that anchoring is very difficult to avoid. For example, in one study students were given anchors that were obviously wrong. They were asked whether Mahatma Gandhi died before or after age 9, or before or after age 140. Clearly neither of these anchors are correct, but the two groups still guessed significantly differently (choosing an average age of 50 vs. an average age of 67). 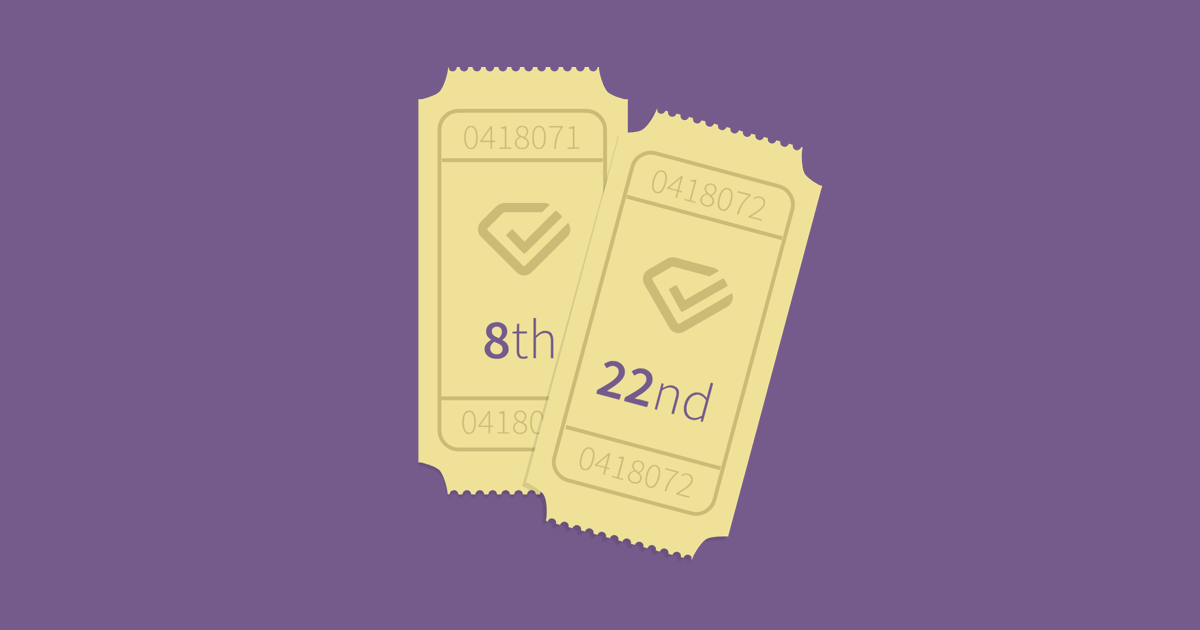 The Risk of Bundling

Selling experiences in a bundle reduces their individual use. 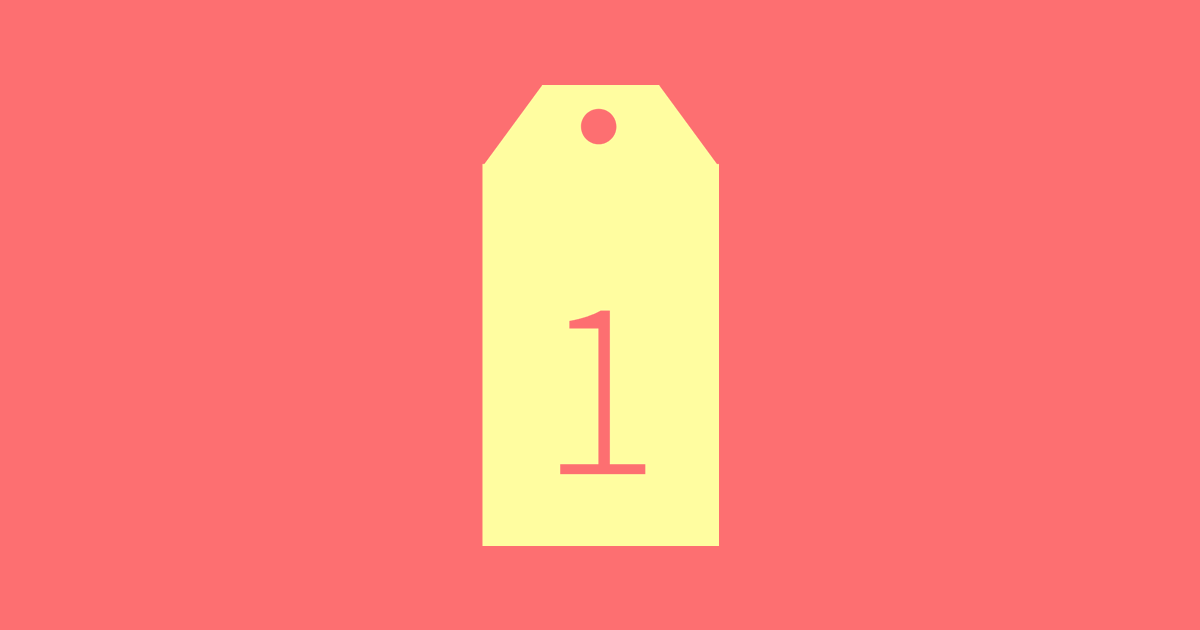 We perceive round numbers as more trustworthy and representing higher quality