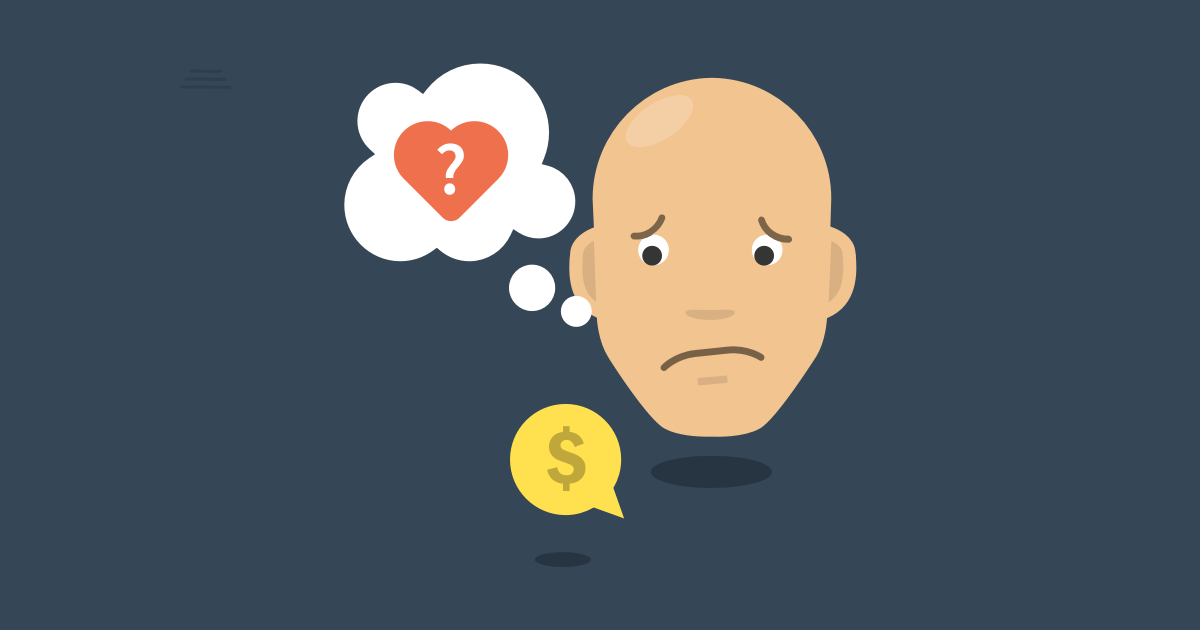 We prefer a thank-you over a small monetary reward

By acknowledging a customer’s loyalty with a minor financial gift, we shift their perception of the relationship to a trivial, transaction-based one.

To begin, Dear Reader, consider the following neighbourly scene over the picket fence:

DAVE:Hey John. It was fun to look after Tiddles while you were away last week.

JOHN:Thanks Dave. Oh, here, take this dollar bill as a token of my appreciation.

DAVE (To himself):Okay, this is really weird. Why is he giving me money like this? I thought we were friends…

Of course, relationships with one’s friends are different to those with a brand; the transactional basis for such connections being naturally unavoidable.

But consider a recent story, involving Microsoft’s decision to reward Xbox Live Gold members ($60 / year) a special gift of 20 points on their birthday. This sounds great but when you consider that it’s equivalent to $0.25, you can see why there was such a heated response from the gaming community.

This is a great example of what new research calls the Trivialisation Effect - that an over-emphasis on rewarding customers in a minor transactional fashion can dangerously weaken the bond between you and your loyal customer.

Let’s just quickly set the scene regarding thank-yous to consumers.

A little background on thank-yous

So it follows that when gratitude is shared appropriately, consumers will be keen to have a deeper relationship with a firm (Algoe, Fredrickson, and Gable 2013).

But when we add money to a relationship, we start to think about it both in terms of the financial as well as the verbal - a double whammy of expectations, if you will.

Of course, the closer a company is to meeting these expectations around financial rewards, the more satisfied consumers will be (Balakrishnan and Barry 1994)

But companies get it wrong. There’s already research out there showing that we reject “petty” financial rewards (Sunstein, 1996). Accepting them has a negative impact on our performance (Ariely, Bracha, and Meier 2009).

With all this in mind, let’s now take a look in more detail what the research says, and what to do about it to protect customer loyalty.

Study 1 - The effect itself

49 guests of a hotel conference center were asked for their feedback about their recent stay. All were put into one of two groups, receiving either a verbal thank-you or a financial acknowledgement of $0.05 for their time.

They were then asked to rate how appreciated they felt. Out of 7, those given a verbal thank you felt an average 5.6 level of appreciation but those given the money felt a far lower 4.4. Sad face.

This robust study shows that customers feel less appreciated with a small monetary gesture over a simple verbal thank you.

Study 2 - How price changes everything

364 people were asked about a clothing store. They were asked to assume that they spend a decent amount of money there, as well as bringing in others to the store. In essence, they were a loyal customer. They were then shown a thank-you email sent to them by the clothing company.

They were put into one of nine groups, varying in the amount of money rewarded within the email.

After seeing this email, they were asked to rate how appreciated they felt, out of 7. Customers receiving no money felt more appreciated (5.2) than those receiving 5% (4.5) or 10% (5.0) discounts. Naturally, the level of appreciation steadily rose alongside the level of discount given.

This shows that to make customers feel more appreciated, it’s better not to offer a discount at all, than offer a small one. Increasing the reward given will eventually remove the Trivialization Effect, however, which is good news.

Study 3 - How appreciation can be nudged by reframing rewards

A third study provides some fascinating advice on how to change consumers’ perceptions of the reward received, without actually increasing the value of the reward.

251 people were given the same clothing store example as in study 2. The groups this time were simplified into 3: a verbal thank-you, a 5% discount, and a 5% discount shown alongside a range of lower possible discounts.

And though, when asked how appreciated they felt out of 7, the same results around verbal thank-you being superior (5.08) to the 5% discount (4.25), the 3rd group that saw the lower reward reference points reversed the effect (5.04).

This shows that it’s possible to increase consumers’ sense of appreciation without increasing the amount of money invested into a rewards programme. Merely reframing your existing rewards is enough to make a felt difference.

Study 4 - How appreciation can be increased through donations

Another way to control the effect is to allow consumers to pass on their small financial reward to charity.

The results found that though the $0.01 group felt significantly less appreciated (4.65) than the verbal group (5.48), allowing the reward to be given to charity boosted their feelings (5.14).

This final study shows that it’s possible to increase consumer appreciation without increasing programme investment. By allowing consumers to pass on their minor financial reward to charity, goodwill and a sense of giving is fostered. Note that this is still lower than the verbal reward, but its effects are still clear to see.

Ultimately, rewarding loyal customers is not as straightforward as it might seem. A small financial thank-you can harm your relationship, and it would be more loyalty-optimal to either just thank them, increase, reframe or allow for it to be given away, fostering a Noble Edge Effect.

And so with this gem now written, I sincerely thank you for taking the time to read it. 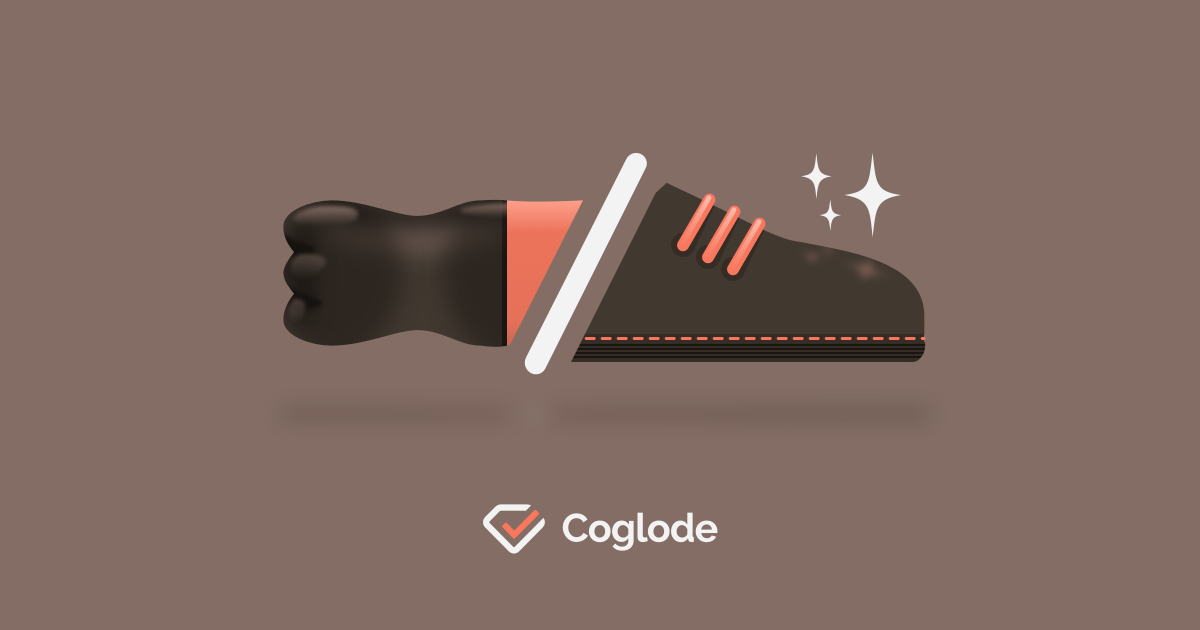 We recycle more when shown what the product will become 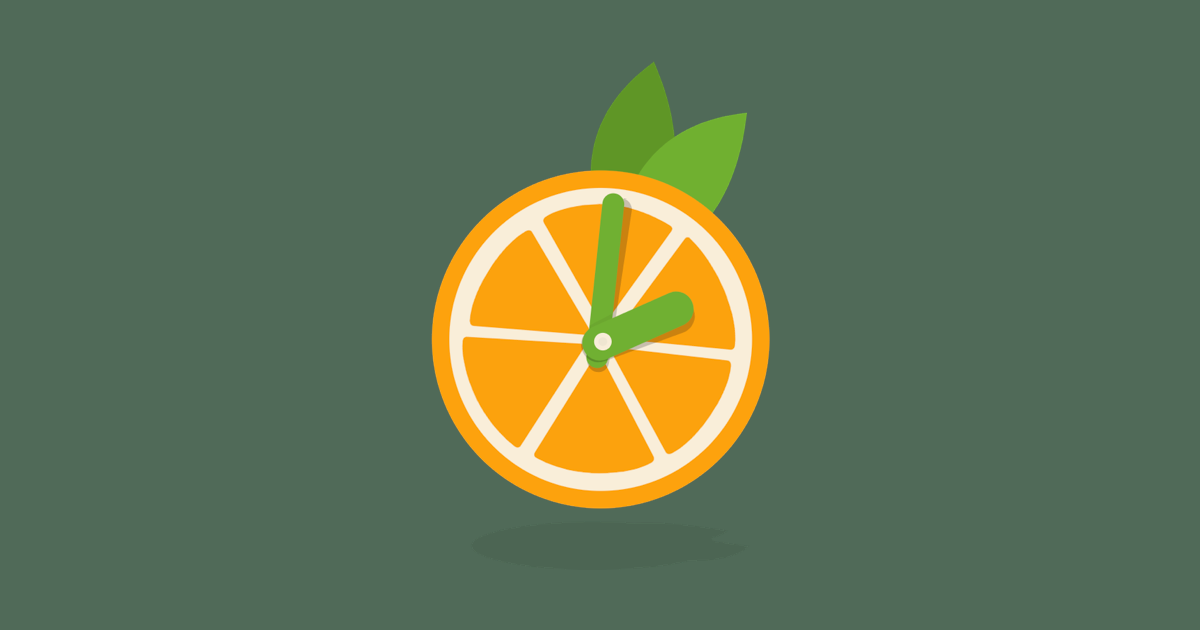