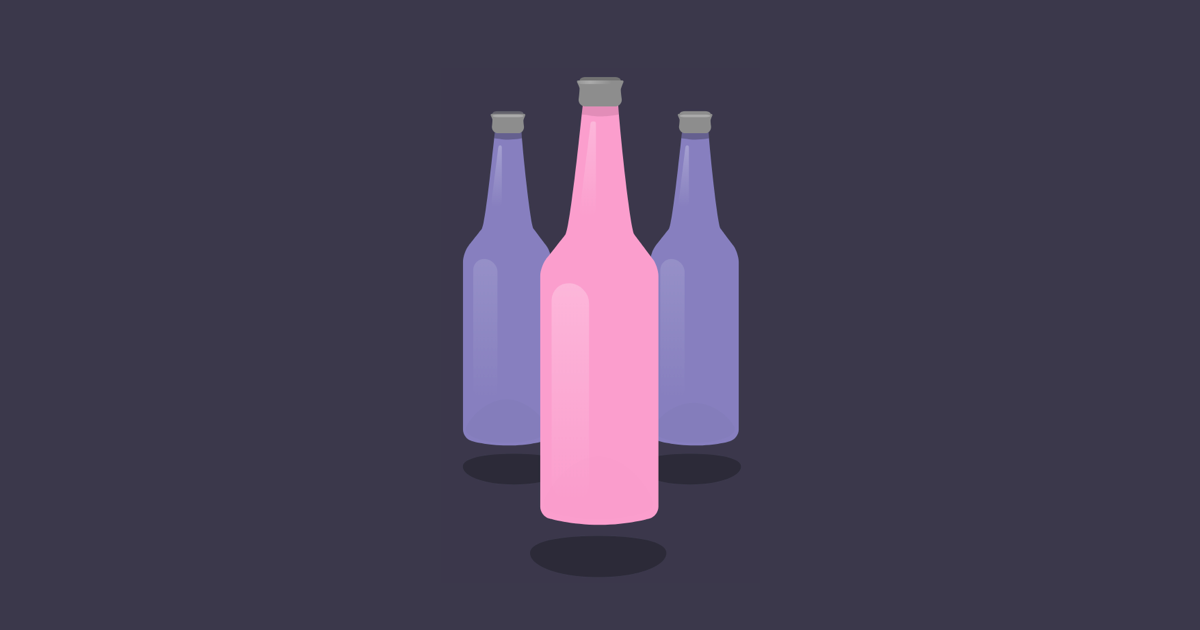 Faced with a set of products, we prefer the one in the middle.

New research has found that for products arranged vertically or horizontally, we tend to prefer the one placed in the middle.

Rodway, Schepman & Lambert (2012). Preferring the One in the Middle: Further Evidence for the Centre‐stage Effect.

In a study on this phenomenon, researchers at the University of Chester presented participants with pictures of objects and asked them to indicate which object they preferred. Each picture consisted of 5 objects placed horizontally in a line, and each were similar versions of the same item. The results showed that participants preferred the objects that were located in the centre, versus those that were located at the extreme ends.

In a follow-up study in which participants had to choose between an array of real items, i.e. identical white socks that were displayed vertically, the effect still persisted. Therefore they found that the center stage effect worked for images of items that differed minimally from one another, as well as for real items that were identical in nature.

One explanation for this effect proposed by researchers Valenzuela & Raghubir (2009), is that we tend to think that products are more popular when placed in the middle of an array. Across a series of five experiments, they found that consumers often assume that retailers place the most popular product options in the middle of an array, and this contributes to a belief that the product placed in the middle is more popular and well-liked by other consumers. This belief then serves as a social cue and motivates consumers to “follow the herd” and pick this option. A self-fulfilling prophecy, if you will…

It was also found that the Centre-Stage Effect is stronger when consumers are making purchase decisions for others (e.g. buying a gift, or food for a dinner you’re hosting). 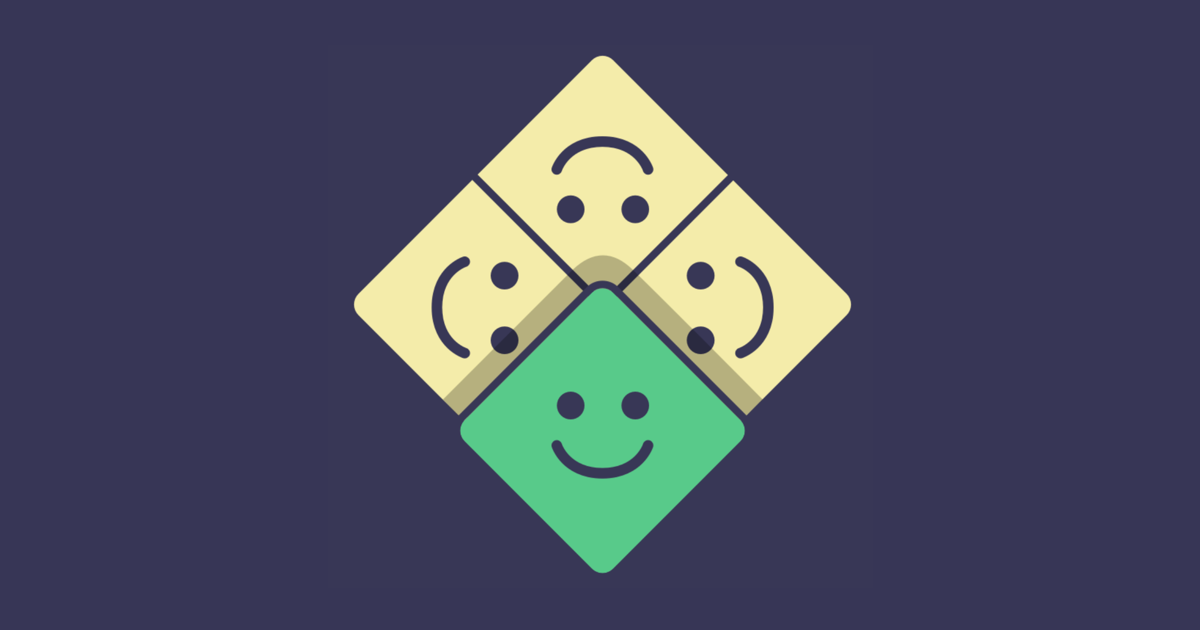 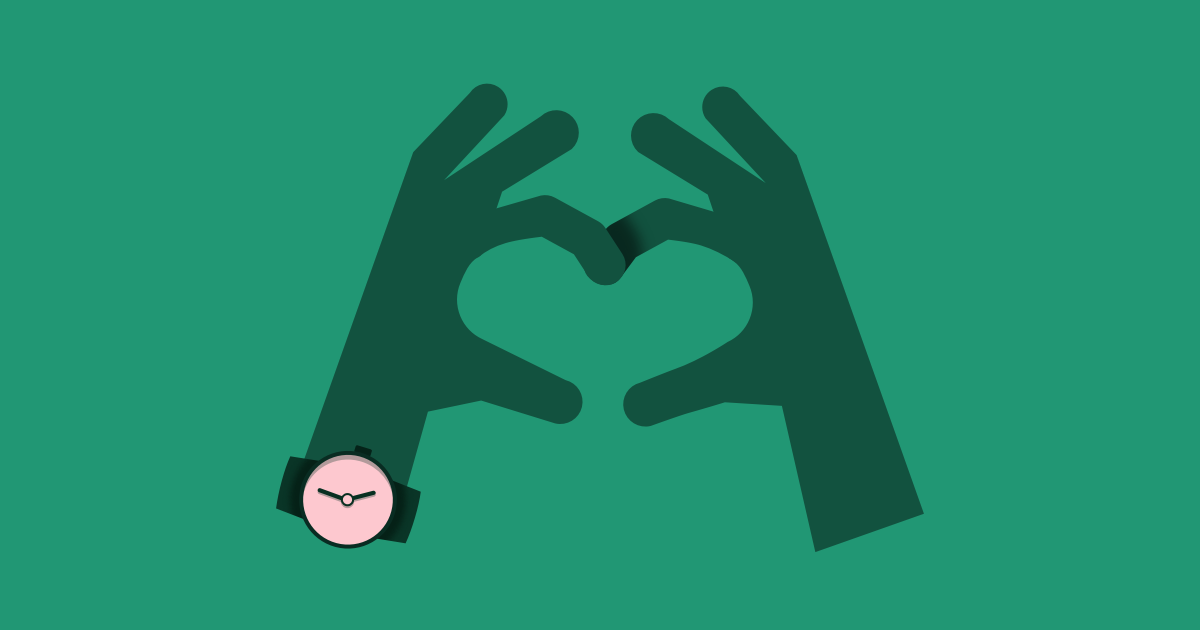 Anchoring
What we see first affects our judgement of everything thereafter

Wanted: time-poor, creative individual in need of evidence and inspiration